Are you giving up your favorite foods for the wrong reasons? In other words, are you punishing yourself unnecessarily?

For years I’ve heard people say: “bread is bad for you! Carbs are evil! Don’t eat too much fruit, it’s going to make you fat!”

Seriously though, who makes up these rules?

In theory, yes, there are going to be instances where too much bread is bad for you. But for the general population, who is just trying to be healthier. Bread is not necessarily bad for you.

Let’s dig into this.

The Diet Industry Makes Up These Rules

The diet industry makes up those rules. These crazy rules usually follow along with whatever the popular diet trend is at the time. Generally speaking, it’s because somebody saw success by eliminating that food or that food group.

Keto is one of those diets where you don’t eat a lot of carbs. You keep your carb limitations down very low. I won’t get into the specifics of it. It’s a common diet for people to jump on because many people see success with it.

That diet trend is one of those that have given carbs a bad reputation.

For you to eliminate bread or fruit because your friend did doesn’t necessarily mean it’s going to make a difference. It’s possible that by eliminating it you will GAIN weight.

Keep that in mind, as the next time your friend tells you, Oh, just go on this diet, it’s going to solve your problems.

If you’re going to follow the advice of your friend, you need to first understand your body’s relationship with food.

This is something that we talk very heavily about in the What’s Your Body Telling You? Workshop. Before you make any changes to your diet, you need to start paying attention to what happens to your body when you eat different food.

For example, if you think you might have a concern with gluten or bread, track how you feel after you eat it. If you are able to eat bread at a meal with no issues consistently, maybe bread isn’t a problem for you so giving up gluten isn’t needed.

However, while doing that research, maybe notice that anytime you eat dairy your stomach bloats up… instead of eliminating bread you might want to try taking a small break from dairy to see what changes.

Just for starters, start writing down what foods you are miserable after eating.

Don’t jump straight into removing your favorite foods from your diet just because somebody saw success with it.

Drown out the noise around you and listen to your body. What’s it really trying to tell you?

Hey There, I’m Kristin! I coach women to make small changes in their daily nutrition to become the best version of themselves. 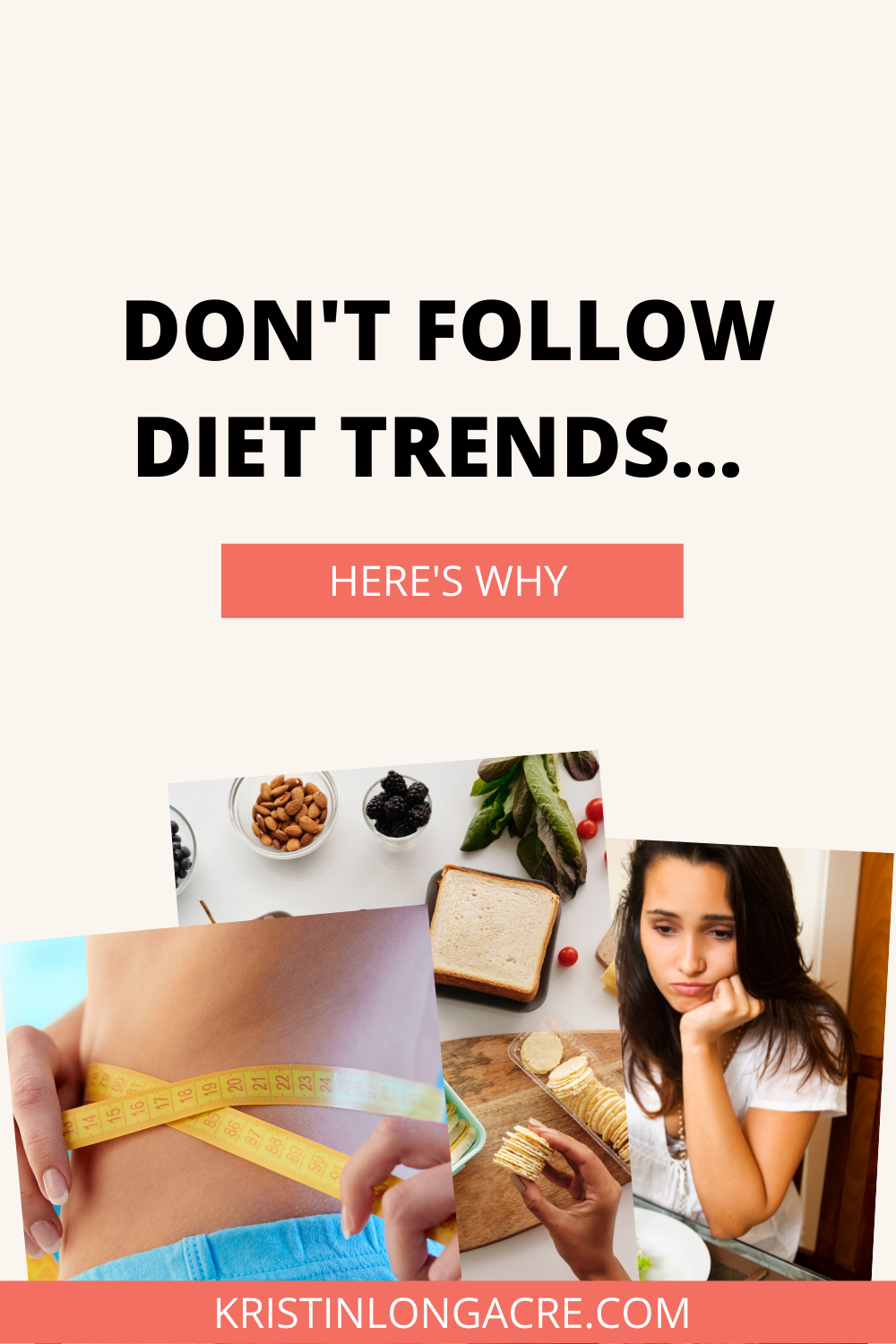 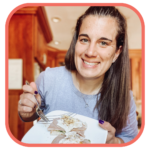 Ready to take the guesswork out of snack time? Our 45 Healthy Snacks for the Busy Mom list will give you plenty of ideas for snacks, regardless of how picky your kids are. These snack ideas aren’t just for kids; they’re for you too.