My Journey Through Health

After Little Man was born in 2013, I focused for the first 10 months of his life on providing everything I could. One thing I did not provide was a mom who cared about her own health. A cookie contest followed by weighing in the next morning for a fitness contest changed everything.

I learned to count calories, learned to cut out sweets and spent most evenings at the gym after Little Man was in bed. A few months into this journey, I did the one thing I was terrified of…I stepped on the treadmill. That day I ran one full mile for the first time in over a decade. Slowly, I built up my confidence in running and the weight continued to fall off. By the end of 2014 I had completed a half marathon and completely fallen in love with the sport of running. It would be another six years before I fully began to understand the full spectrum of health.

Through my running journey I lost almost 40lbs over a span of 18 months. It would be another six years before I fully began to understand the full spectrum of health and the importance of food. 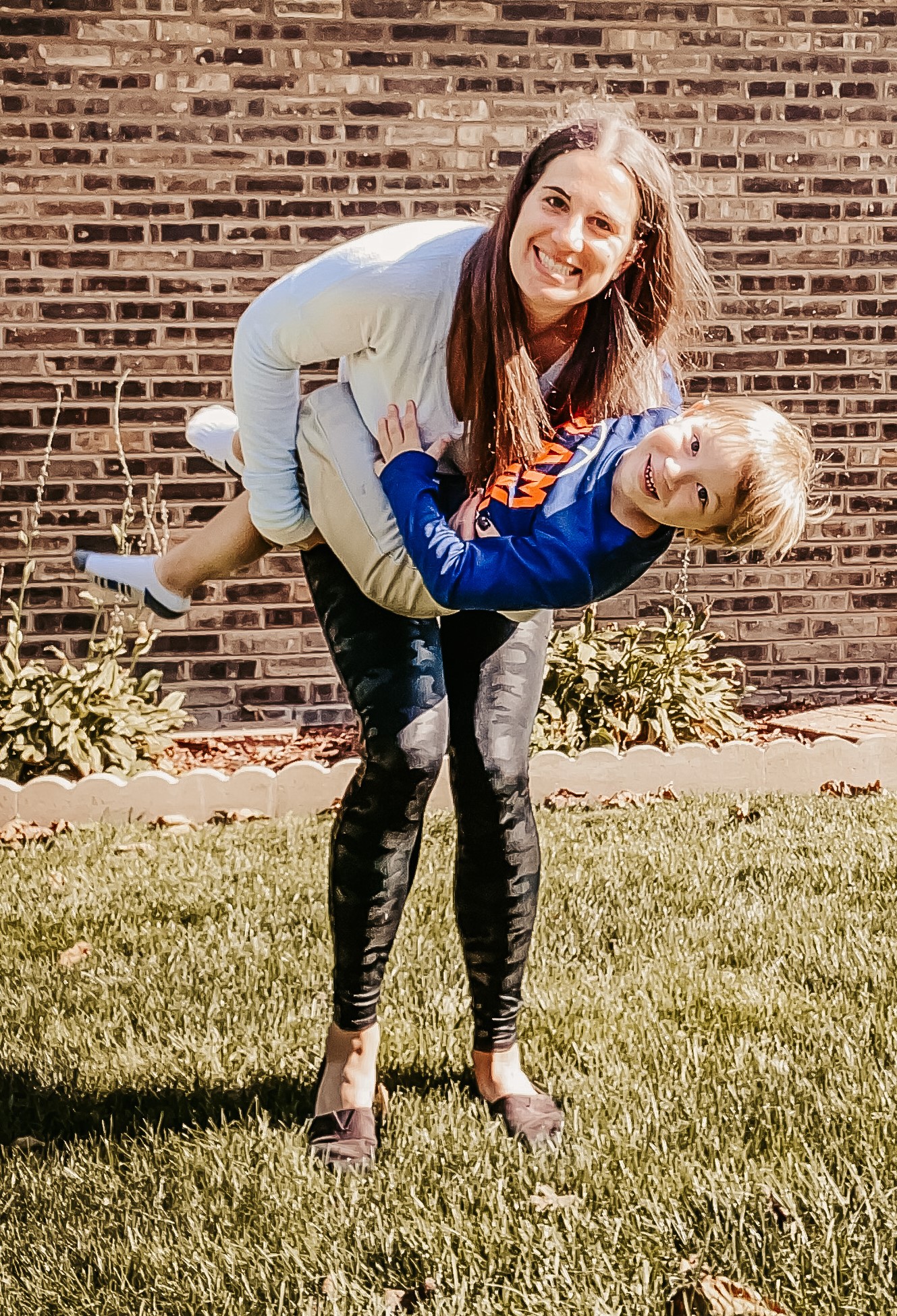 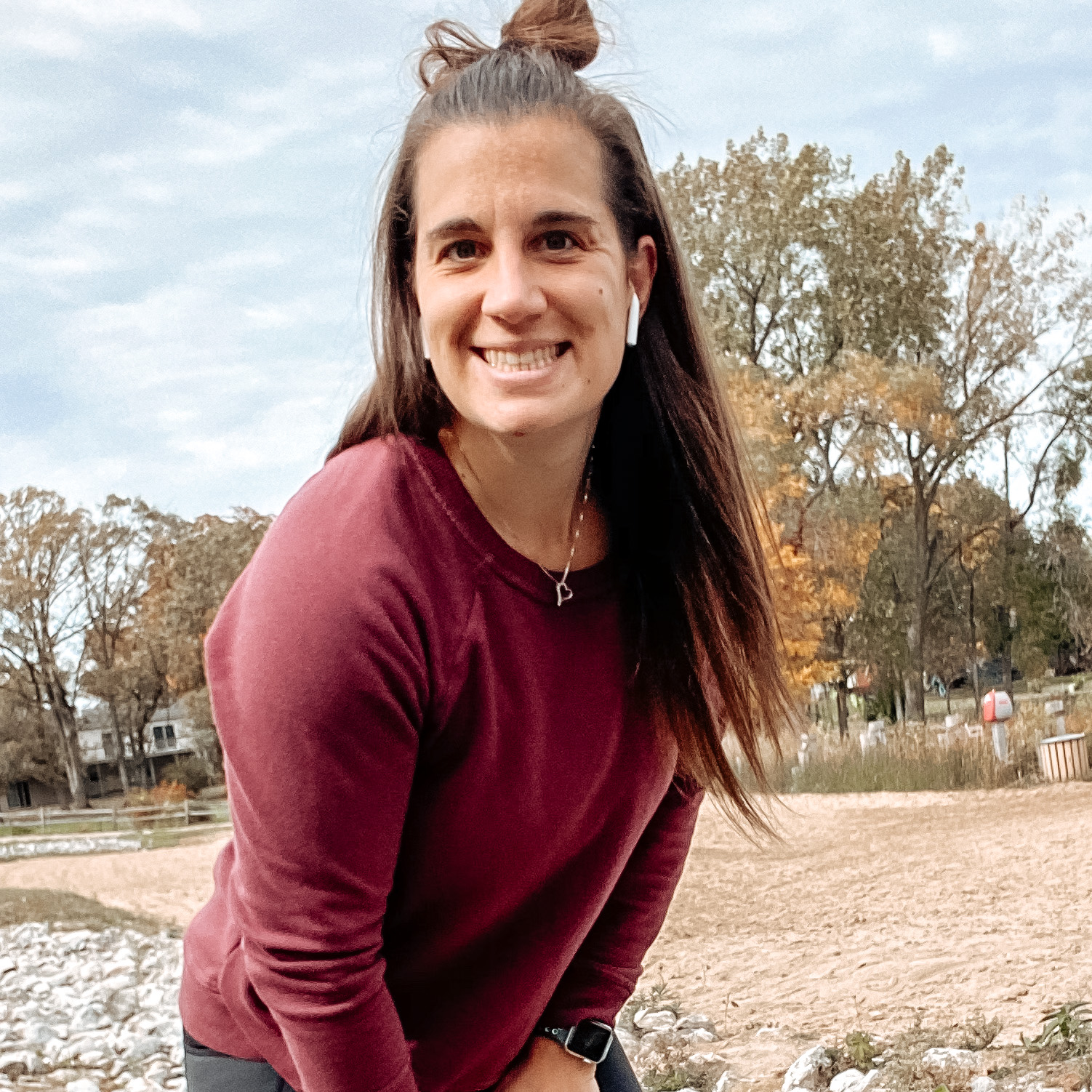 Our youngest son, also known as B was overall a healthy baby. However he has taught us a lot in three and a half years namely about patience. Shortly after he turned two, we started noticing some stomach issues. After six months of elimination diets, blood tests and other test he came up with a diagnoses of fructose malabsorption.

This opened up a whole new world of nutrition and meal planning. I spent over a year researching low fodmap diets, gluten free diets and learning as much as I could in the kitchen to help feed him “normal toddler food.”

If it wasn’t for the pediatric nutritionist we were referred to, I would’ve been completely lost. She helped guide us down a path of normalcy. While his diet is manageable and mostly under control, it’s opened our eyes to evaluating what the rest of the family eats.

As we worked through B’s dietary issues, I made it my mission in life to learn as much as possible about nutrition. I became fascinated by how the body responds to certain foods and certain habits.

This has made me realize how much damage I had done to my own body in the past. From crash course diets and calorie deficits to low fat or low carb diets I’ve tried a number of them. In reality, it was the type of food I was consuming that was doing harm.

Over a year and a half of research, I’ve found a passion for overall health and wellness, both physical and mental. Instead of reading the calories I’ve found myself now paying attention to the ingredients with a much better motto…less is more.

18 months into our Low FODMAP journey I realized how much I had to learn by researching and asking questions. I still had not found my confidence in keeping B’s stomach in line and I wanted to do more for our family I enrolled in a year long nutrition program beginning July of 2020.

Through some Facebook groups I found many other families in the same position. As I work through school and ultimately graduate I am looking forward to being able to help others. Fructose is taking over our country and it’s time to help put a stop to it.

Of course, this starts with my own family.

Each Sunday night you will receive exclusive recipes, nutrition information and discounts on some of my favorite products.