What To Do With Leftover Turkey 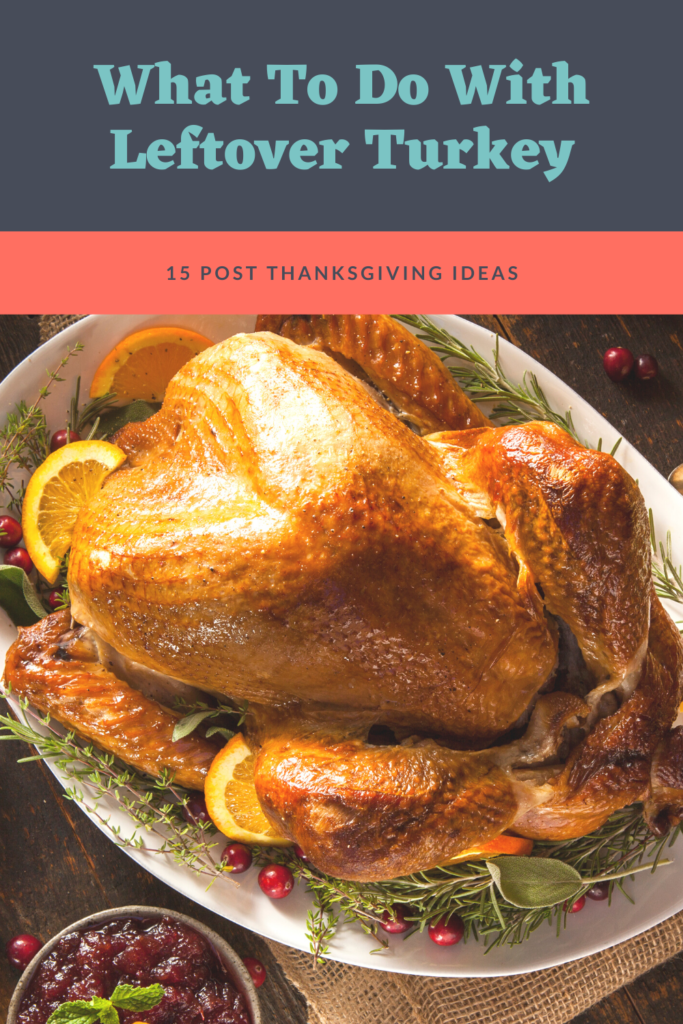 It’s easy to feed a dozen people with one turkey. This year we were feeding three adults and one child so if you are like us, there is a good chance your fridge is full of leftover turkey, stuffing, mashed potatoes, etc. I’m no Monica Geller so I do not do moist-maker sandwiches (if you know, you know) but I’m always on the hunt for ways to get creative and enjoy the leftovers.

I will be the first to admit that there is nothing wrong with enjoying the leftover turkey as is. However, sometimes it’s good to have options when you are planning to eat turkey three times a day.

This was our first Thanksgiving cooking a turkey and while it wasn’t as pretty as many of those I’ve seen around Instagram, I think we did a pretty good job. As we cleaned up the kitchen, we cooked up 4 quarts of Turkey Bone Broth to use over the next few days in soups. There are so many health benefits to bone broth that I couldn’t pass up the chance to make our own.

Last night I took to Pinterest to round up some more ideas in case I was not alone in an attempt to get creative. Here are some of the top rated leftover turkey recipes I found.

After doing a deep Pinterest dive, I might have to make another turkey… every recipe sounds absolutely delicious! My fridge is full and we have enough leftover turkey for now so turkey noodle soup is coming up first tomorrow.

I know there are plenty more recipes out there, what’s your favorite way to enjoy leftover turkey 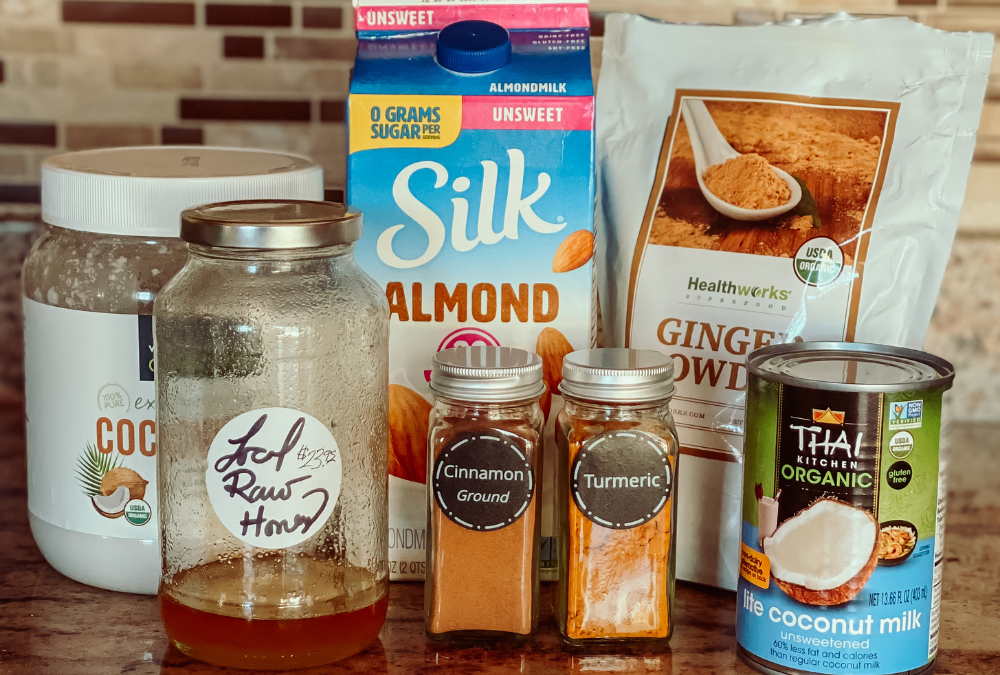 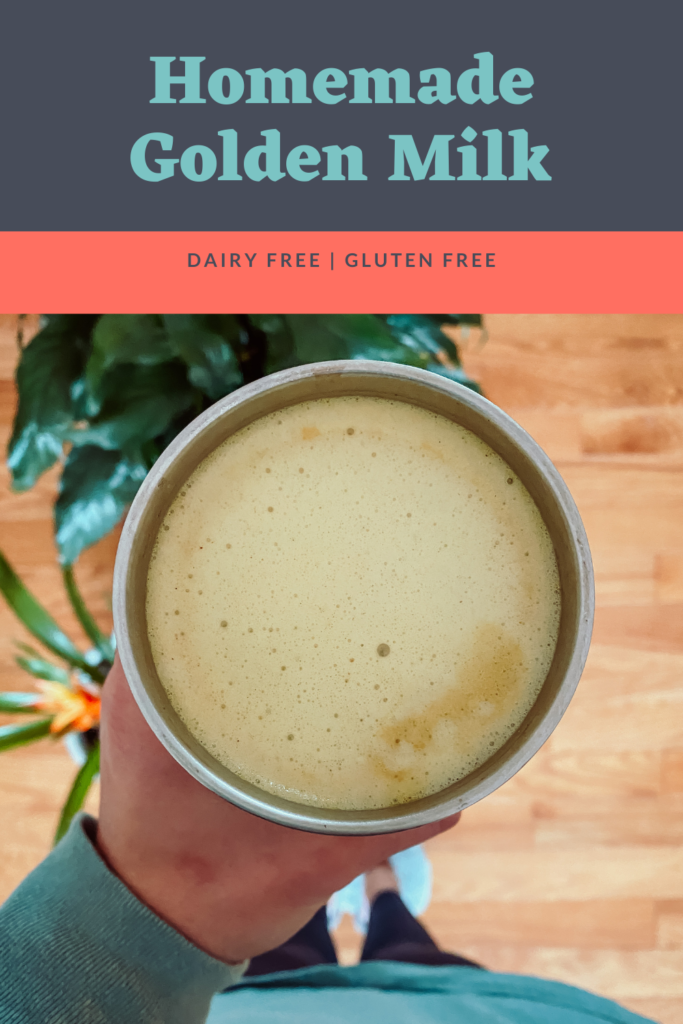