It’s Okay To Be Afraid of Running 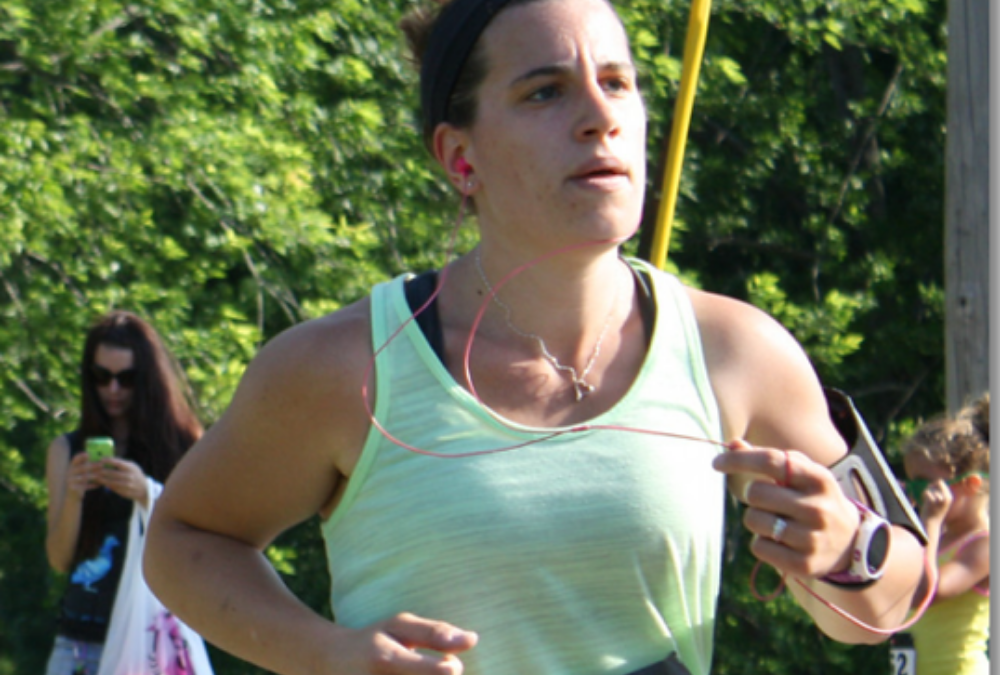 Not long before my Sophomore year of high school my friend Nathalie showed up at my door and asked me to join the cross country team. For some reason, I said yes.

For three years I fought injuries (mostly) from gymnastics and ongoing ankle problems. After a three year running career I said goodbye to running forever and transitioned to throwing shot-put and discus on the track team.

Or so I thought that was the end of my running career.

I was a new(ish) mom struggling to lose that pesky baby weight. We had joined a gym and I was ready to use that membership to become the healthiest mom ever. Okay, maybe I was a little too competitive back then.

One snowy February day, I found myself face to face with a treadmill. The ellipticals were full and I didn’t have the patience to wait for one to clear up. Up until this point I swore I would never run again. It had been a decade since I had run any distance but for some reason I pushed start that day.

The speed was nothing to write home about. With no background of how to build up mileage I told myself to run as long as I could.

I ran one mile.

“If you put shoes on and run, you are a runner.” – Kara Goucher (Strong)

By the end of 2014 I finished a half marathon and numerous 5k’s. After years of being scared of running, it changed my life.

Over the years I’ve found that the hardest part of running, is putting on my shoes and getting out the door. It’s okay to be concerned about a route, fear the unknown of a race or wonder if your body can handle the miles. You never know if you don’t give it a try. 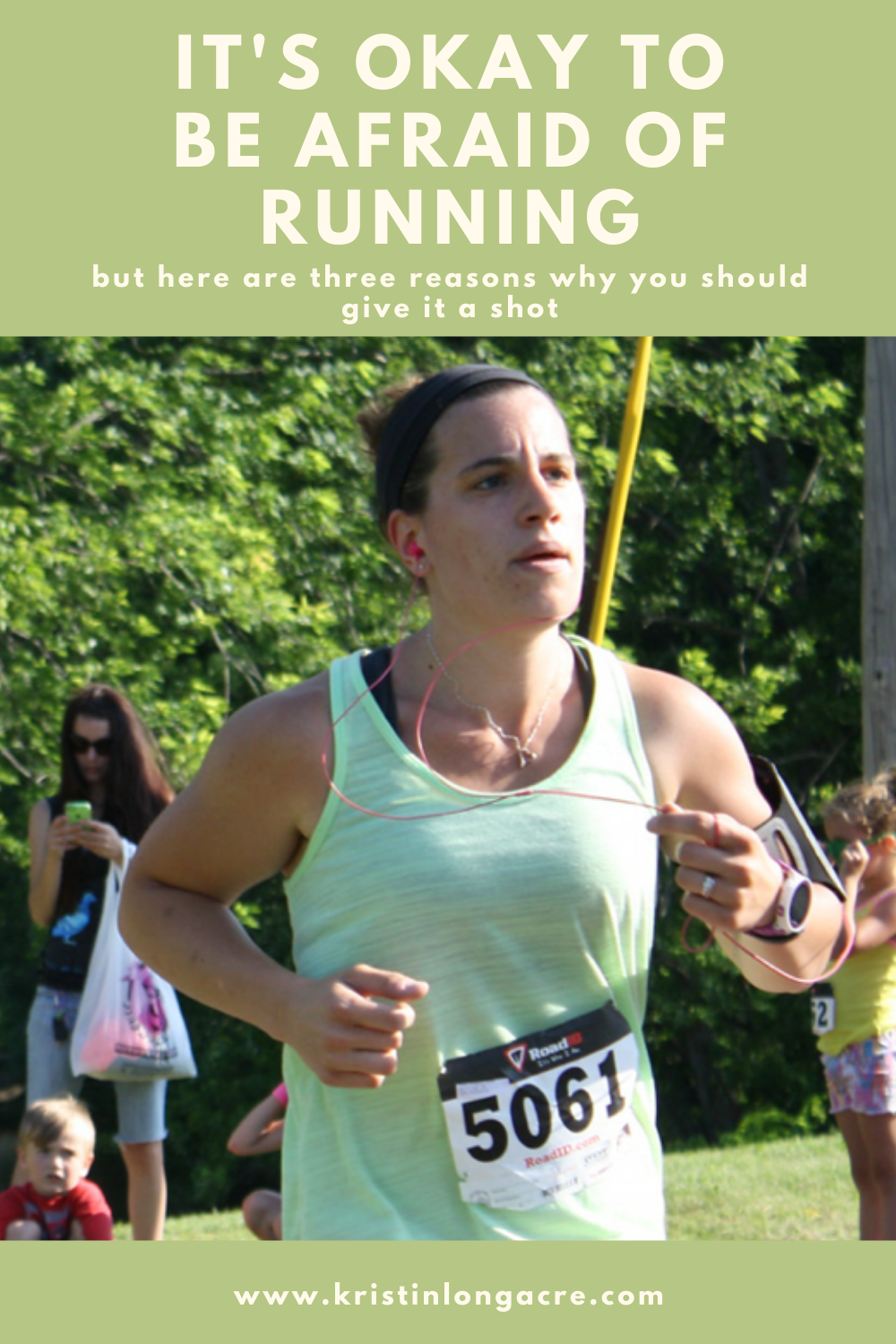 Running can give you so many things that you would never expect a sport to give.

A Greater Appreciation For Your Body: This is something that took me a few years to realize. Running doesn’t require fancy equipment (but please get a good pair of shoes) it just requires you to put one foot in front of the other for a distance. It’s incredible what our bodies can do when our mind goes to work. Let’s not forget the extra toning and fat burning that comes with a run.

More Discipline at Planning: As a full time working mom I have to make the conscious effort to plan my running time. Whether it be (extremely early) in the morning, on my lunch hour or while the kids are off with dad somewhere… I know that planning is key. I know ahead of time how many miles I have time for and what type of workout I’m going to do.

More Love For H2O: Just getting out and going for a run I find myself already in the mood to drink more water. Finishing up a run makes it to want to chug a drink as soon as you get home. The more water you drink, the more toxins you flush out, the better you’ll feel.

I promise you, that by giving running a chance you are opening up a whole new world for yourself. So next time you find yourself afraid of the run, just try it… or as I like to say lace up and go.